MIAMI | Editor’s note: The following is a new feature highlighting a month in archdiocesan history, as the Miami archdiocese continues its 60th anniversary celebration. A “White Gala to Honor the White Collar” will take place Oct. 20, 2018, with proceeds benefiting the two local seminaries. Here are some of the historical highlights for September. (Click on the image to see the newspaper.) 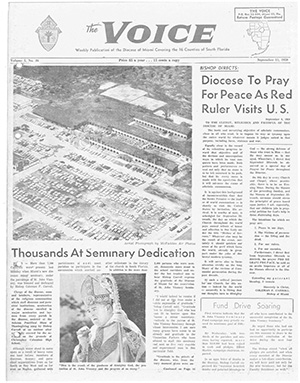 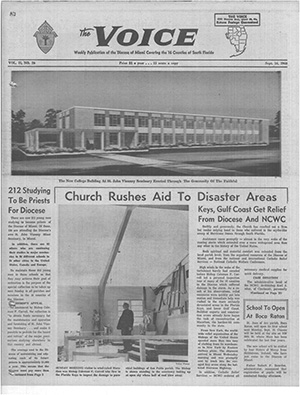 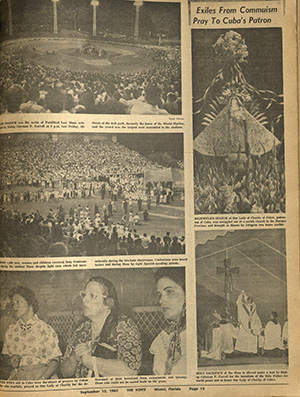 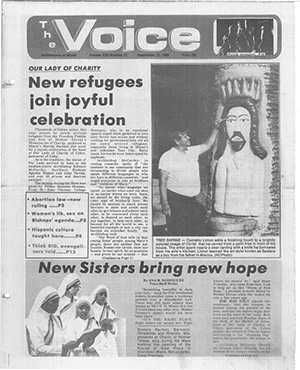 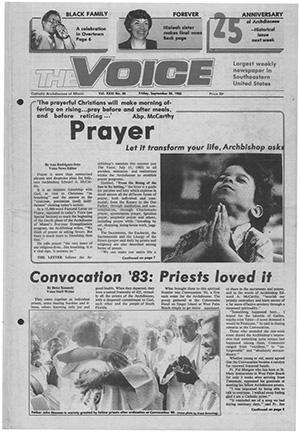 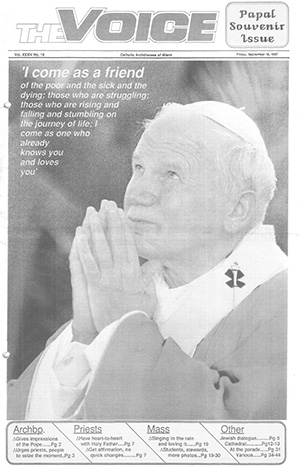 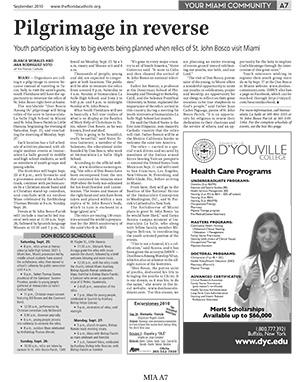 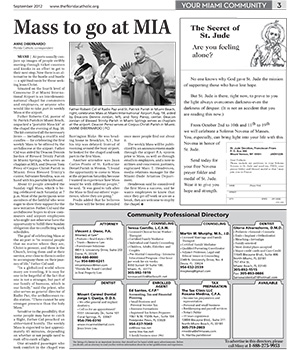 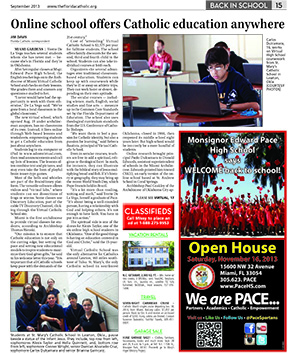 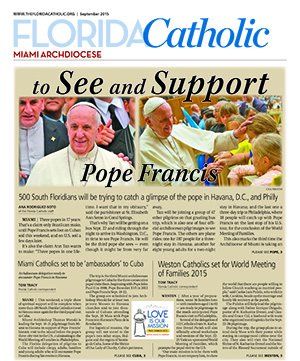 Hope Sadowski - 10/03/2018 01:48 PM
Enjoy reading the memory lane of the 60 years anniversary. Correction San Pablo is in Marathon not Tavernier. Marathon and Key Colony were devastated by hurricane Donna. My husband's family lived in Marathon at the time and the place looked like a war zone.