Fighting COVID-19: A moral cause

Catholic experts give views on roots and solutions for pandemic 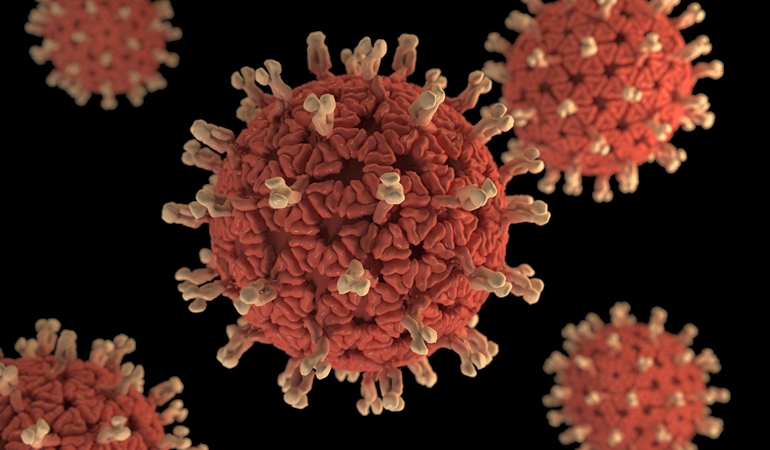 Image of the coronavirus by Centers for Disease Control via unsplash.com.

MIAMI | Deaths increase, hospitals fill, stores and churches close, and people wonder: How did the COVID-19 pandemic get out of control?

Not a fashionable view, perhaps. But as a Catholic bioethicist, he has the qualifications to speak out.

"Nature is always trying to save energy and effort," said Father Cioffi, director of the master's degree program in bioethics at St. Thomas University, Miami Gardens. "It costs energy to think, to reflect, to analyze. It's easier not to wash our hands than to avoid killing people in our family."

He was one of two experts at local Catholic universities who were asked for their insights on a few trenchant questions: Where did we all go wrong? How can we change? And what's the role of the Church? 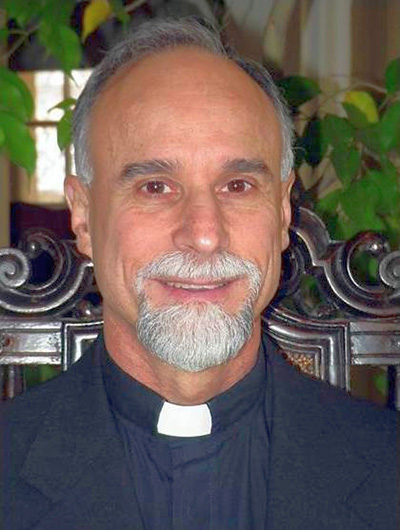 John McFadden of Barry University, Miami Shores, took a less stern tone about laziness and selfishness. He said that individualism, as much as a sense of the common good, is a mark of American identity.

"It's not always black and white," said McFadden, dean of the College of Nursing and Health Sciences at Barry. "We need to have that tension between the two."

In the case of a pandemic, however, he stressed the importance of the collective good. "It's a test of us, of being good and selfless citizens."

Their remarks gained an extra urgency with the recent news that Florida had replaced New York in the number of COVID cases. On Aug. 3, 2020, Johns Hopkins Coronavirus Resource Center reported a total of 487,132 cases in Florida, 70,834 more than New York — and second only to California's 512,175 cases.

Equally ominous has been Florida's steadily rising death rate from the pandemic — a total of 7,084, according to the same website.

The Church's role? Emphasizing what it has long taught, Father Cioffi said: the duties of Christians to their neighbors. Two such values are discipline and stewardship — including the need to shun unnecessary health risks.

Beyond individual care, Father Cioffi said Catholics have an opportunity to show "solidarity" with the vulnerable. He cited recent news about agencies mobilizing volunteers to donate food and health care to those who have been laid off or furloughed from their jobs.

"What will we be judged on? Whether we love God and our neighbor," he said. "The more mature, responsible love is sacrificial love. The more we live that, the more we achieve happiness. We feel good because we've done something for others."

Their views lined up with those from national Church figures. On July 30, the U.S. Conference of Catholic Bishops urged Congress to increase emergency funding for the needy and for community health care centers.

The bishops' letter invoked a quote by Pope Francis: "This is not a time for indifference, because the whole world is suffering and needs to be united in facing the pandemic."

A moral view is the only way out of the health and economic crisis caused by the pandemic, according to Father Tom Reese, a Jesuit and a columnist for Religion News Service. 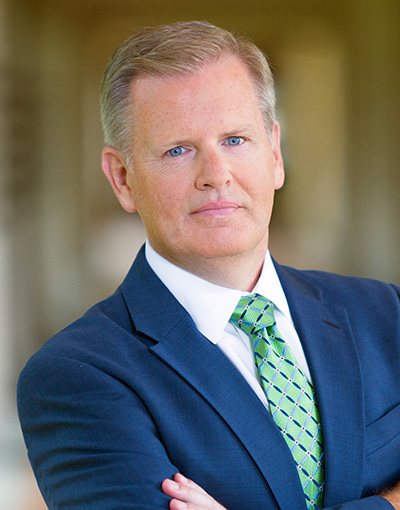 John McFadden is dean of the College of Nursing and Health Sciences at Barry University, Miami Shores.

"Morality is not just about sex and family values. It is about how we treat one another," Father Reese, a former theologian at Georgetown University, wrote in his July 10, 2020 column. "To put a person's life at risk by not wearing a mask is not freedom, it is recklessness. Not to help those who are sick and unemployed is not frugality, it is selfishness."

McFadden, the Barry University expert, acknowledged that people's nerves can fray when trying to follow guidelines that seem to change constantly.

"We don't know everything about how this virus behaves," McFadden confessed. "So the rules change all the time. It's frustrating and tests our ability to be good citizens."

However, he said some things are evident by now:

"We like to find one magic bullet, [but] we have to think of a bundle of actions," McFadden said. He added that the recommended precautions aren't hard for anyone to do.

"People aren't being asked to do anything uber-sophisticated," he said. "Some of the simplest techniques are the most effective."

McFadden agreed with STU's Father Cioffi that Catholic social teachings can be a strong resource against the pandemic. "We believe in loving and respecting our neighbor. If you're a follower of Jesus, you respect and value life. You'll want to prevent the spread of disease."

"True freedom is choosing who your master will be," he said. "Is it sex, money, pride, arrogance, knowledge? Or is it going to be God? I'm a creature. I have to be a creature of something."

Humans are also social creatures, Father Cioffi agreed. But even during lockdowns, he pointed out that technology offers great advantages — from phones to social media like Zoom and Twitter.

People can also use the solitude to keep in touch with God, he added.

"Being cooped up is a challenge, but we have more time for peace, quiet and reflection," he said. "Prayer will give me motivation for being prudent. We do the best, and God does the rest."

For his own reflection, Father Cioffi offered a humorous anecdote from decades ago. Just as he was entering St. John Vianney College Seminary in Miami, he suffered a kidney stone.

He said then what he says now, about the COVID-19 pandemic: "This too shall pass."