PLANTATION | Hardly a week goes by without an incident of student or teen bullying making national headlines, with social media seemingly amplifying the problem.

But the same problem â and solutions â apply to adult bullying behavior in organizations, families and places of employment. Bullying even affects senior citizens and the elderly, according to a local educator and book author who has studied the problem of bullying in the modern world.

“As with our children, whom we have to remind all of the time as to what is proper behavior and about interacting with strangers, we have to do the same reminding the elderly in our life: to let them know that they are valued, cared for, and if there is anyone doing something that doesn't make them feel right, we have to remind them it is never acceptable for someone to demean another human being, whether at the beginning of your life or at the end of your life,” said Meline Kevorkian, an associate provost at Nova Southeastern University and former Catholic school teacher in south Florida. 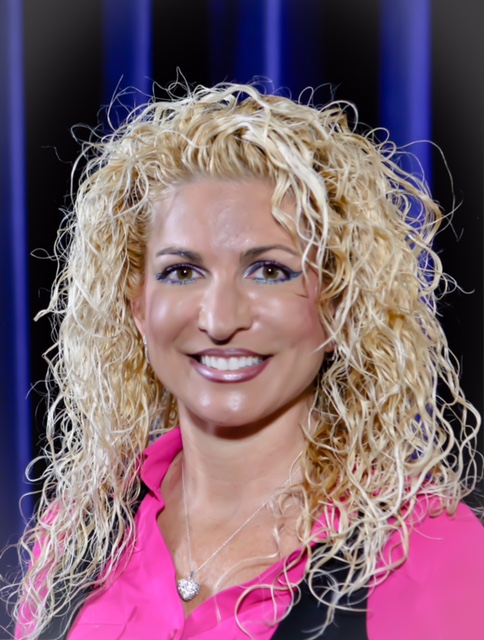 Meline Kevorkian, an associate provost at Nova Southeastern University and former Catholic school teacher in south Florida, is co-author of two books, “Tackling Bullying in Athletics: Guidelines for Modeling Appropriate Behavior,” and “101 Facts about Bullying: What Everyone Should Know.”

Kevorkian â no relation to Jack Kevorkian, the American euthanasia activist âis co-author of two books, “Tackling Bullying in Athletics: Guidelines for Modeling Appropriate Behavior,” and “101 Facts about Bullying: What Everyone Should Know.”

She calls adult and senior citizen bullying a “silent epidemic,” and one which has a material cost in both the workplace and at home.

But when people hear local community leaders, clergy or corporate leaders address bullying behavior among adults, she said, it makes everyone realize how people ought to be treated and what is acceptable behavior.

“It is very helpful to bring that message into sermons â¦ so that people don’t have to suffer in silence,” said Kevorkian. “There is so much value in our seniors and if we demean them they can’t help teach our younger generations.”

In the 1990s and early 2000s, when Kevorkian was writing a column for The Miami Herald and teaching at St. Mark School in Southwest Ranches â and later at Archbishop Edward A. McCarthy High School next door â she became intimately acquainted with parents’ concerns about bullying.

“A lot of people wrote in with questions about teasing at school among girls,” she said, adding that the public began to pay greater attention to bullying with the advent of Myspace, Facebook, Twitter, texting, Instagram and online social media tools in general.

Later, she researched the topic with other educators, writing books and speaking about the issue, then arriving at the conclusion that bullying hurts both victims and perpetrators.

The proper Christian response to any kind of bully, she said, is to help both parties heal and move on.

“Instead of seeing them as bad people, (bullies) are just exhibiting behaviors that have to change and if we ignore that then we are victimizing the (bullies) just as much as the bullied child,” Kevorkian said.

She added that bullying has proven a tough issue for parents, school staff and employers to tackle.

“In Catholic schools we have the perfect environment for addressing how we treat each other, and can talk about religion and creating a particular culture within our faith,” she said, adding that those youngsters who aren’t educated about bullying-type conduct as youths may become adults who see bullying as a normal part of life and interact that way with other adults and senior citizens.

Everyone has a role to play in preventing adult bullying, by letting people know that they are not alone, by reporting bullying behavior, and by having protocols in place for how to address it in the real world, Kevorkian added.

“It is up to the bystanders who are witnessing it, so you have to speak up in a way that is safe, through hotlines and human resources and supervisors. You are not weak if you are reporting that you were being treated improperly or being bullied,” she said.

Kevorkian will be discussing the subject Wednesday, April 29, at 7:30 p.m. as a guest of the Women's Guild of St. Gregory Parish in Plantation. The free community event, “What Do You Know About Adult Bullying?” will take place in the parish center.

Karen Wadowicz, president of the 80-member Women’s Guild, said men and women of all ages are invited to the event. The guild’s own membership, she noted, ranges from twenty-somethings to 90-year-olds.

“We are opening this up to men because we know some women may open up and confide (about bullying behavior) to men in their lives, and men might recognize it as bullying,” Wadowicz said.

She added that “this topic could help women anywhere, and any age range, social environments, workplace, and at nursing homes.”