What Is The March For Life?

The March for Life is an annual pro-life rally protesting abortion, held in Washington D.C. on the anniversary of the January 22, 1973 U.S. Supreme Court decision in the Roe v. Wade case which legalized abortion for any reason throughout all nine months of pregnancy. The 2015 March for Life occurred on January 22, 2015. Organizers estimated 500,000 attendees. EWTN, the global Catholic television network, broadcasts live from the March for Life every year.

The Archdiocese of Miami organizes a trip to the March for Life each year for high school students with their schools, youth groups and/or young adults. The three-day itinerary includes attending the March for Life Mass and rally in Washington, D.C. the morning of the March, visits with elected officials (schedules permitting), visit to the Holocaust Museum, private Mass celebrated by Fr. Manny Alvarez at the Basilica of the Immaculate Conception and a nighttime tour of the capitol and monuments and more!

Learn more about the March for Life 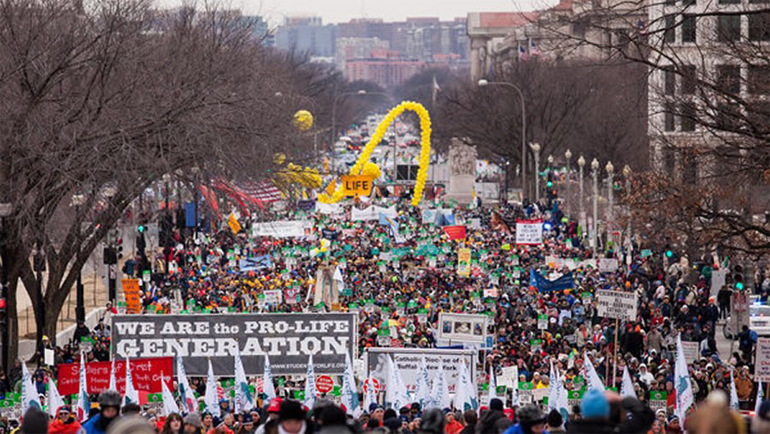