Document requires mechanism for reporting abuse in every diocese

VATICAN CITY | New Vatican norms for the Church’s handling of sex abuse, issued May 9, place seminarians and religious coerced into sexual activity through the misuse of authority in the same criminal category as abuse of minors and vulnerable adults.

The norms also establish obligatory reporting for clerics and religious, require that every diocese has a mechanism for reporting abuse, and put the metropolitan archbishop in charge of investigations of accusations against suffragan bishops. 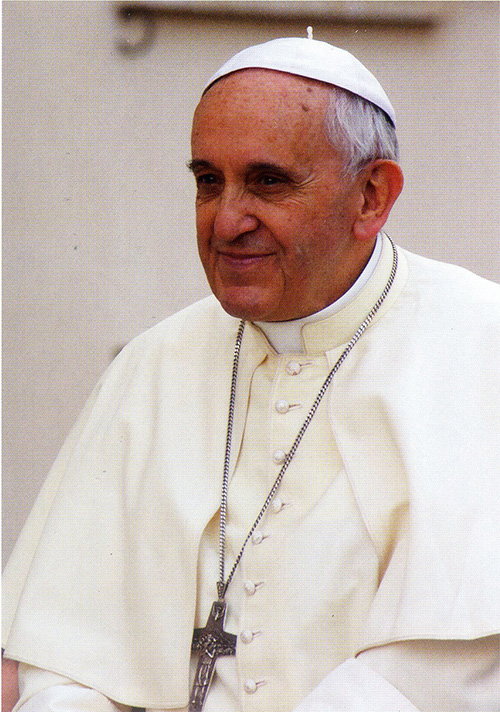 Pope Francis promulgated the law May 9 via a motu proprio, titled, “Vos estis lux mundi” (“You are the light of the world”). He approved its promulgation on an experimental basis for a period of three years. It will enter in effect June 1, 2019.

“The crimes of sexual abuse offend Our Lord, cause physical, psychological and spiritual damage to the victims and harm the community of the faithful,” the pope wrote, stating that the primary responsibility for improving the handling of these issues falls to the bishop, though it concerns all who have ministries in the Church or “serve the Christian People.”

“Therefore, it is good that procedures be universally adopted to prevent and combat these crimes that betray the trust of the faithful,” he said.

The norms regard what are called, in canon law, “delicts against the sixth commandment of the Decalogue,” consisting of sexual acts with a minor or vulnerable person; forcing someone to perform or submit to sexual acts through violence, threat, or abuse of authority; and the production or possession of child pornography.

The new law also concerns any actions intended to cover-up a civil or canonical investigation into accusations of child pornography use, sexual abuse of minors, or sexual coercion through abuse of power.

It establishes the so-called “metropolitan model” for the investigation of accusations against bishops and their equivalents, as proposed by Cardinal Blase Cupich at the November meeting of the U.S. bishops' conference and the Vatican February summit on the protection of minors.

The metropolitan archbishop may use the assistance of qualified laypeople in carrying out the investigation, though it is primarily his responsibility, the norms state. Bishops’ conferences may establish funds to support these investigations.

The document emphasizes that “the person under investigation enjoys the presumption of innocence.”

At the conclusion of the investigation, the results are sent to the competent Vatican dicastery, which will then apply the applicable penalty according to existing canon law.

In the event a report concerns a major archbishop, it will be forwarded to the Holy See.

One article states that Church authorities shall be committed to ensuring “that those who state that they have been harmed, together with their families, are to be treated with dignity and respect,” be welcomed, listened to, and supported, offered spiritual assistance, and medical and psychological assistance.

The norms also introduce obligatory reporting, requiring that every cleric or religious man or woman who has become aware of an accusation of abuse or cover-up report it “promptly” to the proper church authority.

The ‘motu proprio’ also states that it will be required that every diocese create a stable mechanism or system through which people may submit reports of abuse or its cover-up. The exact form of the system, which could also be an entire office, will be left to the discretion of the individual diocese, but must be established by June 2020.

“Even if so much has already been accomplished, we must continue to learn from the bitter lessons of the past, looking with hope towards the future,” Pope Francis wrote.

“In order that these phenomena, in all their forms, never happen again, a continuous and profound conversion of hearts is needed,” he said, “attested by concrete and effective actions that involve everyone in the Church.”

“This becomes possible only with the grace of the Holy Spirit poured into our hearts, as we must always keep in mind the words of Jesus: ‘Apart from me you can do nothing.’”