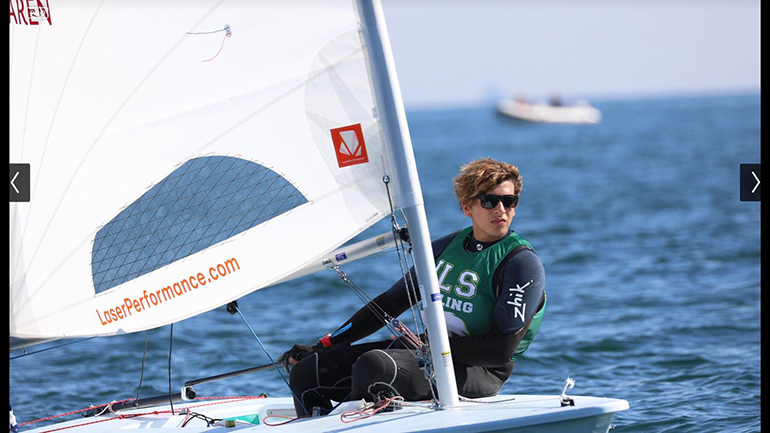 The school's team will participate in a Regatta Invitational Nov. 8-10 in Charleston, South Carolina. They will compete against 18 other sailing teams from around the country and the Caribbean. The schools who compete in this invitational were chosen based on current and past ranking within their districts.