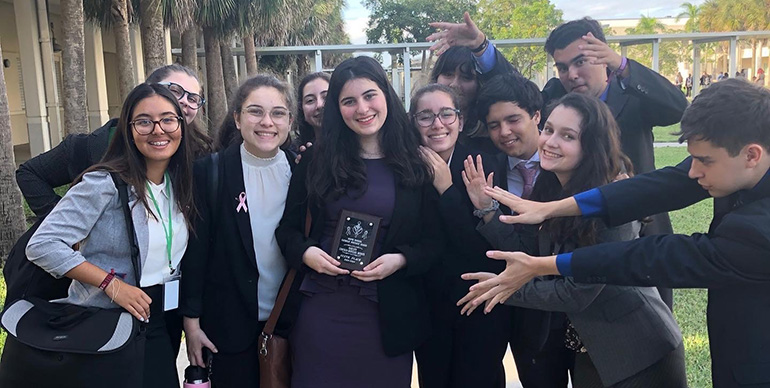 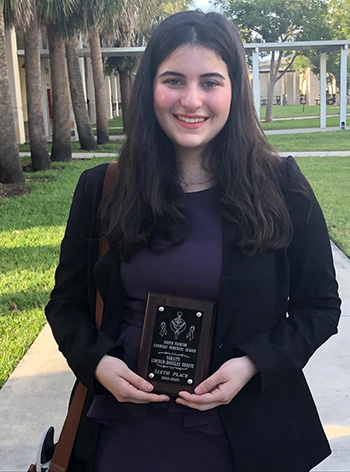 Lincoln-Douglas is an especially rigorous activity which requires debaters to construct arguments around moral, ethical, and philosophical values. Perez competed against 35 other students.

The Royals' debate team competed in Public Forum Debate, where they debated whether or not the European Union should join China’s Belt and Road Initiative.

Debate Team is an academically rigorous and competitive activity that requires the team members to compete on a bi-weekly basis against students from all over Dade and Broward counties. The team competes on the local and national circuit.

The members of the Royals debate team are also members of the National Speech and Debate Honors Society, of which Immaculata-La Salle is a charter member.

This is an auspicious start to the 2019-2020 season. The next tournament is on the national circuit, the annual Blue Key Debate Invitational Tournament at the University of Florida, in Gainesville.