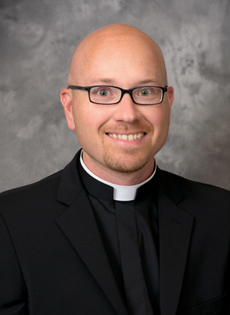 Father Luis Pavon, who turns 36 May 20, is that rarest of breeds: a Miami native, born at Mercy Hospital, a graduate of St. Michael the Archangel School and Christopher Columbus High School. The second of four siblings, he recalls growing up in a âfaith environment,â even though that did not include regular attendance at Sunday Mass.

After earning a degree in English from FIU, he worked at a marketing firm and other âodd, English-related jobs.â He also âabandonedâ himself to the world. He didnât question his faith. He didnât search for truth. He just became convinced that âit was impossible to live like Christ has called us.â

But âthe world is an unfaithful lover,â he said. âIt doesnât treat the ones who give into her very well.â

At 25, prompted by the death of Pope John Paul II, he made a radical return to the Church. He decided to become a monk and spent three months at a Trappist monastery in Conyers, Georgia. âI thought I was going to shut myself away from the world to do penance for my sins.â

When that didnât work out, he began attending Mass at St. Augustine Church and Catholic Student Center in Coral Gables. Soon, he was leading the young adult group and serving as sacristan. He continued to discern the call to priesthood, and sensed the Lord assuaging his fears, letting him know that âthis time it will be different.â

His story, he said, is biblical. âThe prodigal son returns and knows who he really is.â He hopes that experience will make him a better priest, one more open to peopleâs need for Godâs mercy. 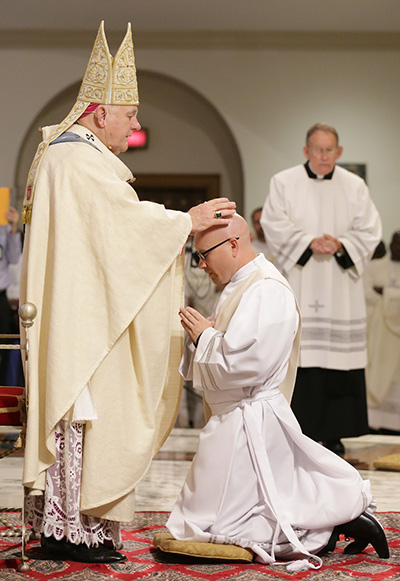 Father Pavon has been assigned to Our Lady of Guadalupe in Doral.