A summary of information prepared by the U.S. bishops' Migration and Refugee Services

US Conference of Catholic Bishops 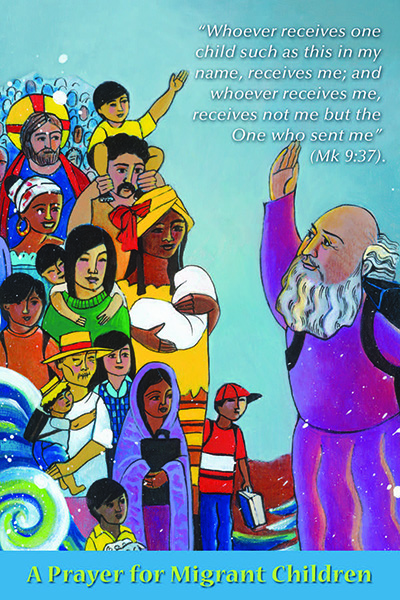 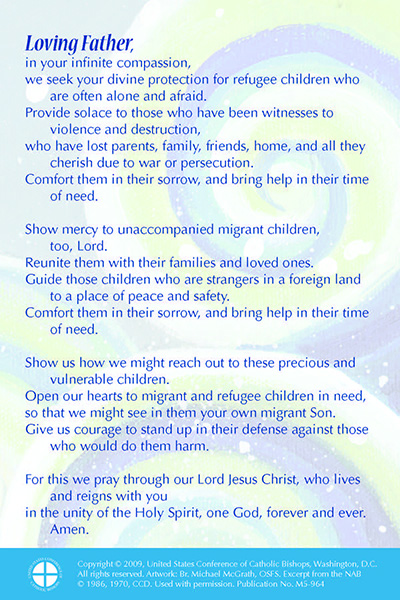 The following was released by the U.S. bishops' Migration and Refugee Services.

On June 15, 2012, the Secretary of Homeland Security announced via a memorandum that certain individuals who came to the United States as children and met several guidelines could request consideration for deferred action through the newly initiated Deferred Action for Childhood Arrivals program. DACA is patterned after the DREAM Act, bipartisan legislation that was initiated more than a decade ago but has not become law. The purpose of DACA is to utilize prosecutorial discretion to provide undocumented persons who were brought to the United States when they were children with temporary relief from deportation (deferred action) and work authorization. DACA recipients also can apply for advance parole (permission to temporarily leave and re-enter the U.S.).

What is deferred action generally?

Deferred action is “a discretionary determination to defer a removal action of an individual as an act of prosecutorial discretion.” Those with deferred action are not considered to be unlawfully present in the United States; however, deferred action does not grant them any sort of lawful immigration status. DACA is one specific form of deferred action.

Does DACA provide a path to legalization or to citizenship?

No. DACA does not grant a path to permanent residency or citizenship. That can only be done if a measure like the DREAM Act were to be enacted into law.

Who is eligible for DACA?

Currently no new applications are being accepted for DACA. An individual is eligible for DACA if s/he was under 31 years old as of June 15, 2012; first came to the United States before his/her 16th birthday; has lived continuously in the United States from June 15, 2007 until the present; was physically present in the United States on June 15, 2012 and at the time of application; came to the United States without documents before June 15, 2012, or his/her lawful status expired as of June 15, 2012; and is currently studying, has graduated from high school, or has earned a certificate of completion of high school or GED, or has been honorably discharged from the U.S. Coast Guard or U.S. military (technical and trade school completion also qualifies); and has NOT been convicted of a felony, certain significant misdemeanors (including a single DUI), or three or more misdemeanors of any kind, and does not otherwise pose a threat to national security or public safety. An applicant should consult with an attorney or legal service representative about ANY contact s/he has had with law enforcement or immigration authorities and also regarding renewal of DACA.

How many persons have been protected by DACA?

It is estimated that approximately 800,000 have DACA. However, there could be as many as 1.3 million persons living in the United States who are immediately eligible for the program. Some potential DACA recipients have not come forward because they feared that their information might be used for enforcement purposes.

What would be the consequences of a withdrawal of DACA?

With DACA rescinded, approximately 700,00-800,000 vetted, tax-paying, contributing members of our communities, including some veterans, will be subject to potential deportation when their DACA expires. These DACA youth may be separated from their families and deported to their countries of origin, which in some cases they may barely remember.

What happened to DACA?

During the 2016 presidential campaign, now President Trump campaigned on the promise to end the program; it was a promise he fulfilled on September 5, 2017 when he announced a six-month wind-down of the DACA program. Individuals who had scheduled DACA renewals from September 5 – March 5, 2018 could apply for a renewal by October 5, 2017. After that time, the administration stated that no DACA recipients could renew their DACA status or their legal work authorization.

In early January 2018, federal district courts including the U.S. District Court for the Northern District of California, issued preliminary injunctions, temporarily and partially halting the Administration’s termination of the DACA program.

The orders required the administration to keep the DACA program in place on a nation-wide basis and continue to accept DACA renewal applications, although it does not require the Trump Administration to accept new applications for DACA. These cases came before the U.S. Supreme Court on November 12thand will have a decision in spring 2020.

Why should we protect DACA youth?

DACA youth exemplify the extraordinary contributions that immigrants can provide to our nation. These young people have grown up in our country, some even choosing to put their lives on the line to serve in our armed forces. DACA recipients are young, educated, tax-paying individuals who are a valuable part of our work force and our communities. One need only turn to the media to see the stories of successful DACA youth who are trying to make a difference, such as one recipient who has graduated nursing school and is now working with disabled children. 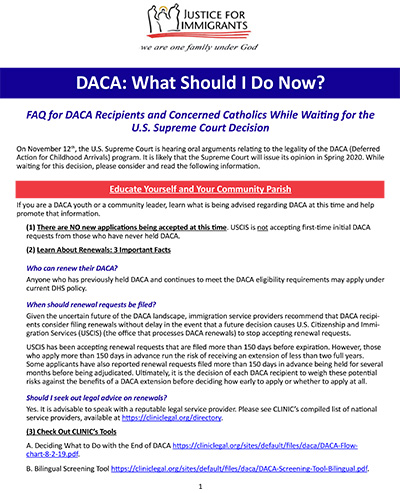 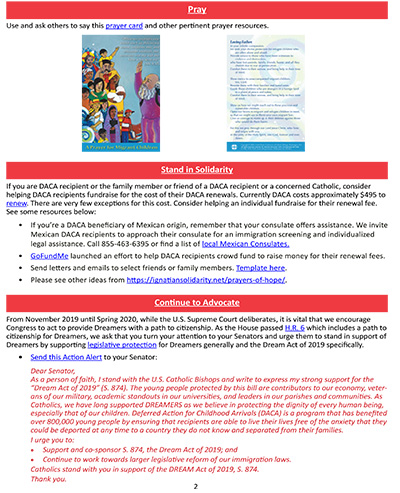 What are some moral and policy reasons to support DACA?

DACA recipients are young people who came forward to get right with the law to the extent they could and have utilized the DACA program to help support their families, work for a better future and reach their God-given potential. To end the program now would put many of these individuals back in the shadows and unable to engage in their daily lives and support their families. Ending the DACA program represents the opposite of Pope Francis’s call to welcome, accompany, integrate and protect migrants and refugees.

DACA Youth are bolstering our economy; with DACA they receive the ability to work legally and pay income taxes. Eighty-seven percent of DACA recipients are employed, and 6% of recipients have started their own businesses. Several mayors, including those from Chicago, New York, Los Angeles, and Houston, delivered a letter in 2016 to President-elect Trump explaining that eliminating the DACA program could lead to a loss of $9.9 billion in tax revenue over the next four years and a loss of at least $433.4 billion from the U.S. gross domestic product over the next decade.

DACA recipients have undergone thorough vetting by DHS. Recipients have had their applications scrutinized and their records carefully evaluated, and they have been found not to pose a national security or public safety risk.

DACA youth submitted their and their families’ sensitive biographical information to the government during the DACA application process. The Trump Administration could use that information to begin to target DACA applicants and their families for deportation. Currently, such biographical information is not at the disposal of Immigration and Customs Enforcement (ICE), the DHS office tasked with removals. However, it is possible that this information could be shared with ICE by the Trump Administration.

While such action could be subject to legal challenges, if it occurs, many families will be torn apart as a large percentage of DACA youth come from mixed-status families (families where members have varying immigration status — ranging from no lawful status to U.S. citizenship). One study found that 70% of DACA recipients surveyed have at least one immediate family member who is a U.S. citizen and 44% had at least one family member with lawful permanent residency. Accordingly, withdrawing DACA and targeting this population for deportation could tear families apart and could harm citizens and other individuals here legally.

Where can I find more information on DACA?

Visit www.usccb.org/mrs or www.justiceforimmigrants.org. You can also contact Justice for Immigrants at [email protected].