FORT LAUDERDALE | As athletic director and dean of discipline, Rafael Villalobos sees both sides of how athletics benefits St. Jerome School’s elementary- and middle-school students. And as people in the Archdiocese of Miami get excited about the Super Bowl, St. Jerome is among the schools that expect to receive a boost from NFL Green’s Super Kids-Super Sharing initiative. 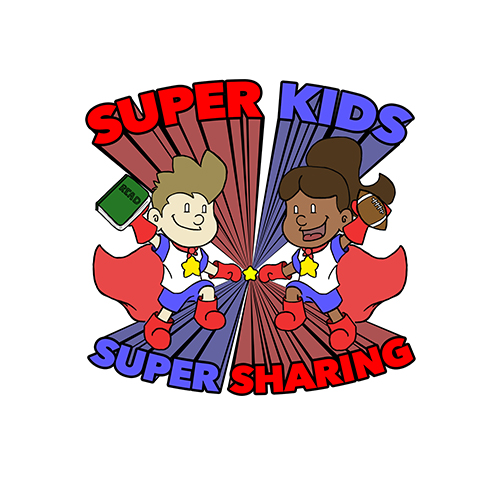 Cardinal Gibbons High School and Our Lady of the Holy Rosary-St. Richard, St. Agatha, St. Timothy and St. Bartholomew schools are participating in collections for the second time. Mother of Our Redeemer School and Christopher Columbus, Immaculata-LaSalle and St. Thomas Aquinas high schools are also participating. St. Jerome will benefit, as will Catholic Charities. In all, more than 100 public and private schools in Miami-Dade and Broward counties will donate or benefit.

All these collections culminate in an NFL Green event on Wednesday, Jan. 16, at St. Thomas University in Miami Gardens. Schools who collected items will bring them in at 9 a.m. to sort. NFL Green will host a thank-you ceremony at 10 a.m., in which students will get to take part in a play-day courtesy of the Miami Dolphins. At 1 p.m., schools and organizations that serve those in need will arrive to select items they need. The event is also supported by the Miami Super Bowl Host Committee and Verizon.

Susan Groh, NFL Green associate director, thanked St. Thomas University for its support of the program. She said that the university’s football players and band will welcome the schools in both morning and afternoon.

Groh said the initiative is part of NFL Green’s using the excitement of the Super Bowl to generate awareness about recycling athletic equipment, books and other materials.

“The biggest thing about this project is that it’s kids helping other kids,” Groh said. “The kids may understand that others may not have as much as they do.”

Villalobos said that St. Jerome is thankful for the opportunity to participate in the Super Kids-Super Sharing. He said the school, with an enrollment slightly under 200, is a family-oriented school, an atmosphere that runs top to bottom. He cited how the eighth-graders help the Pre-K and kindergarten students learn their prayers and sit together at Mass.

The school draws from a wide demographic. Many St. Jerome graduates go to St. Thomas Aquinas, Cardinal Gibbons or Chaminade-Madonna in Hollywood, while others will go to other high schools.

Villalobos said his biggest challenge is finding coaches for the sports his school offers. He coaches soccer, so he fills the other positions with volunteer coaches.

He said that any equipment needs must be checked against the budget. “Our equipment isn’t the best, but it isn’t the worst,” Villalobos said. “But the equipment is necessary. It’s nice when we can attend these types of events.”

Villalobos said that the equipment will help the teams focus more on improvement. He also said athletic success leads to academic success, because athletics and physical education give kids a break from the classroom, which also can help improve mental capacity. He said that coaches also instill discipline on the field and court, discipline which helps in the classroom.

“They can improve their mental capacity if they have a little bit of an athletic break,” Villalobos said. “I think the kids look forward to going to PE and practice. It motivates them to do better in school.”

Super Kids-Super Sharing is just one initiative NFL Green has in the South Florida area. NFL Green has partnered with Miami-Dade parks for native-plant revitalization at Pelican Harbor Island. Another project has built a community garden at Glenwood Park to help an area that doesn’t have as much access to fresh produce. Another initiative involves an e-waste recycle rally.