Legalizing the undocumented called 'good for the country'

Former U.S. Senator Mel Martinez speaks on immigration as he is honored by Catholic Legal Services 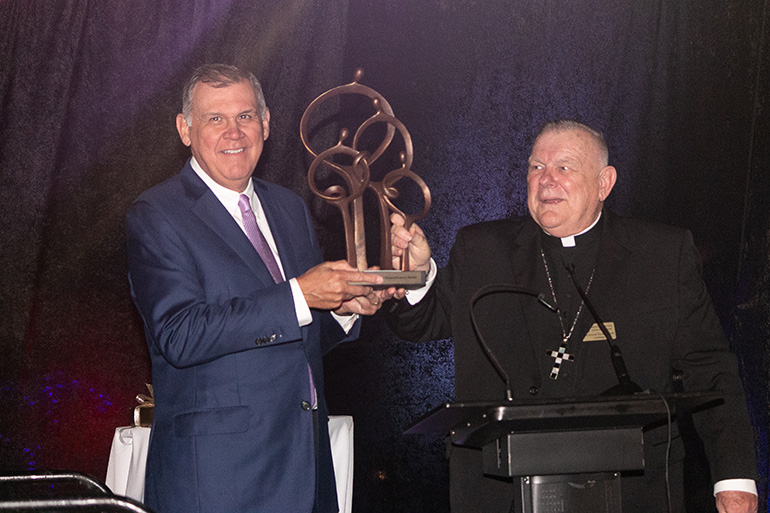 Republican Mel Martinez told a gathering of attorneys, immigration advocates and fellow “Pedro Pans” that doing right by today’s unaccompanied minors, as well as undocumented immigrants who have forged new lives in the U.S., benefits not just immigrants.

“It’s not for the immigrant. It is for the greater good of this country as we go forward,” Martinez said at Families United-themed fundraiser for Catholic Legal Services of the Archdiocese of Miami. 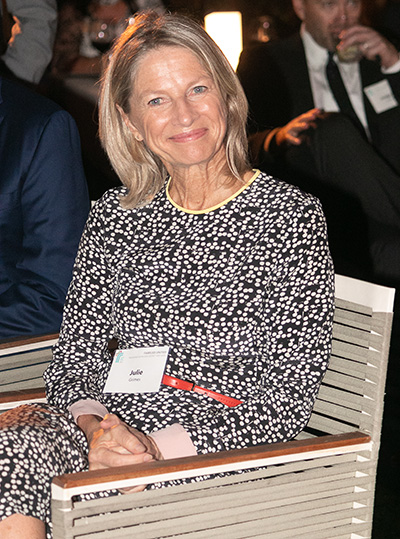 Martinez came from Cuba as a teenager in 1962, one of 14,000 unaccompanied minors brought to the U.S. under the Pedro Pan program organized by the Catholic Church in Miami. He lived with two foster families in Orlando until his parents arrived in 1966. He then graduated from Orlando Junior College, obtained a law degree from Florida State University, and served as HUD secretary in the George W. Bush administration.

At the Nov. 7 reception, Martinez received Catholic Legal Services’ Msgr. Bryan O. Walsh Humanitarian Award, in part for what Archbishop Thomas Wenski described as his “valiant” efforts while in Congress to secure a comprehensive immigration reform.

“He represents the best of this community and the best of the Pedro Pan community,” the archbishop said, adding that “unaccompanied minors come to this country not to be burdens but to contribute.”

Martinez recalled the first time he encountered Msgr. Walsh: His name appeared on the visa waiver that allowed him to leave Cuba. The priest — then Father Walsh — signed most of them. He also saw to it that all the arriving children were housed, enrolled in school, and cared for by the network of Catholic agencies — along with some non-Catholic ones — across the U.S.

Martinez noted that the families who took him in answered a call from the pulpit to open their homes to those children. “These people, because they’re in the heart of what is America, a welcoming, open community, they said yes,” he said.

Martinez met Msgr. Walsh in person much later in life, after the formation of Operation Pedro Pan Group. Its goal is to identify and gather Pedro Pans, preserve and publicize the story of their exodus. A few months before his death in December 2001, Msgr. Walsh and both of Martinez’s foster mothers attended his swearing in as HUD secretary in the White House. 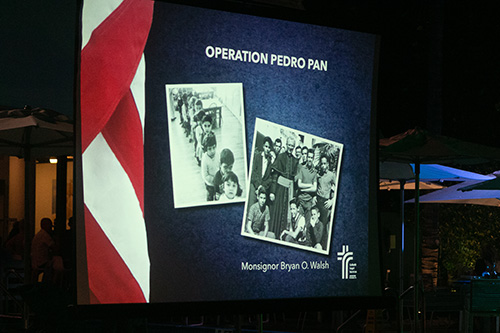 At the Families United reception, Martinez recalled the difficulties of those first years in the U.S.: separated from his parents, learning a new language and adapting to a new life.

“We all went through a similar experience that touched and changed our lives,” he said of the Pedro Pans. But imagine “if on top of all that I would have had to deal with an immigration problem and an uncertain future,” he added, like today’s unaccompanied minors.

Giving them legal status “will change their lives. It will also change our country and make it a better country,” Martinez said.

He added that he wished for a return to the day when legislators could “sit down at a table and come together, not as Republicans and Democrats but as Americans” and agree on a plan for immigration reform.

Speaking later with the Florida Catholic, Martinez acknowledged the difference between today’s unaccompanied minors and his fellow Pedro Pans. The Pedro Pans possessed legal status because of the visa waivers granted by the U.S. government. They also were welcomed because they were fleeing a Communist regime at the height of the Cold War.

“The political circumstances of our situation don’t make us different,” Martinez said, adding that the hostility to the recent wave of unaccompanied minors is due to “misunderstanding about the circumstances of these new immigrants” — especially the view that their parents, or even strangers, are using them to gain admittance to the U.S.

“It happens,” he said. But he also noted that not all Cubans, whether arriving today or in decades past, were political exiles in the strictest sense. Terror and violence are just as real whether the culprit is the government or street gangs.

“What would help is telling the story of what is happening in the Northern Triangle countries” of Central America, Martinez said.

Asked about immigration reform, he said, “It’s gotta happen and it would help so much to recognize the status of those who are here.”

As for DACA recipients — those who were brought to the U.S. as children and are now young adults, or “dreamers,” seeking legal status in the only country they have known — Martinez called their situation “a multiheaded beast, and not resolving it doesn’t make our country better.” 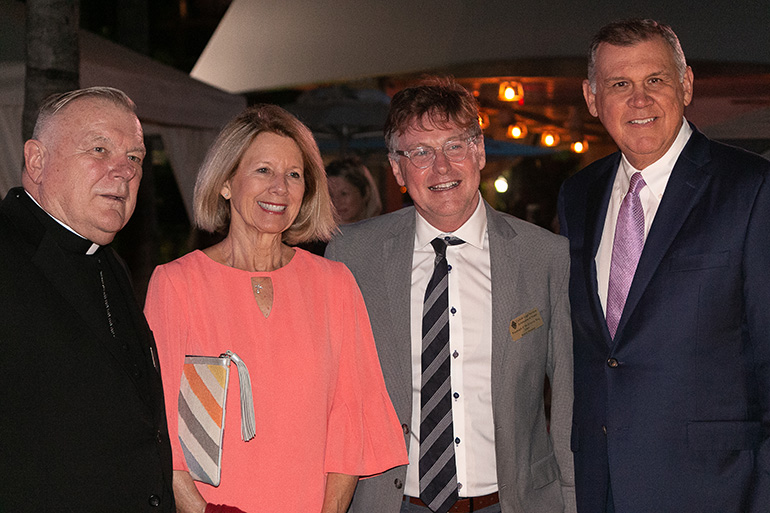