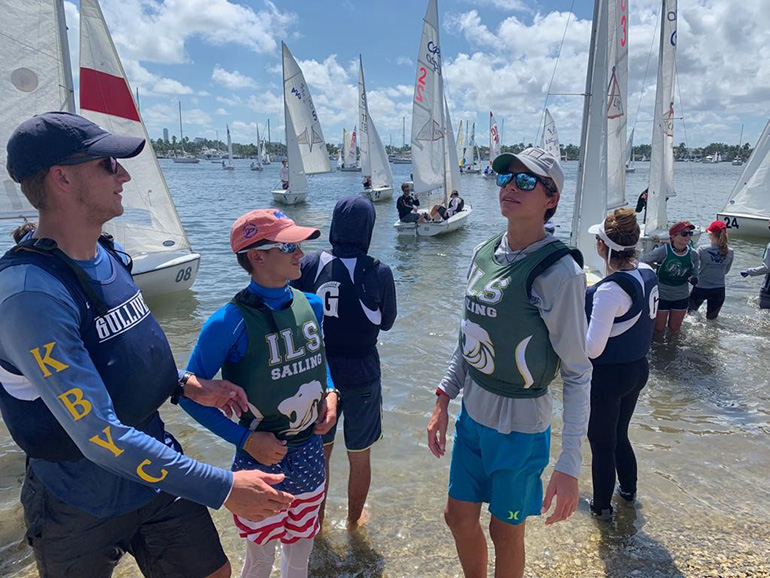 The B boat had the lowest point total of 16 points, captained by Mitchell Callahan and Briana Ross with Danny Riano alternating. Coach Lior Lavie and the team are extremely excited about their performance. 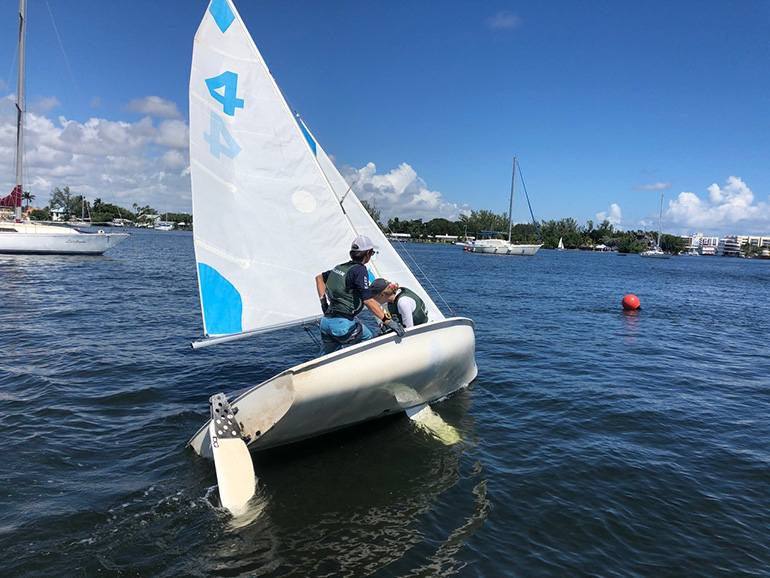 Chiara Kusmierek and Justin Callahan captain one of the Immaculata-La Salle crafts during the Sept. 28 regatta at Hollywood's North Lake.