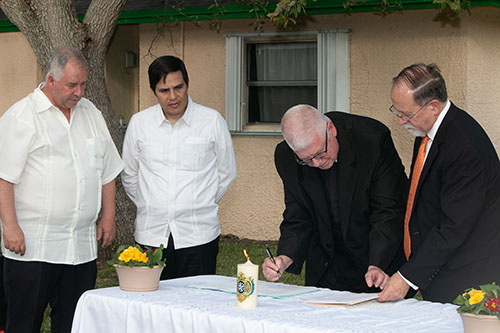 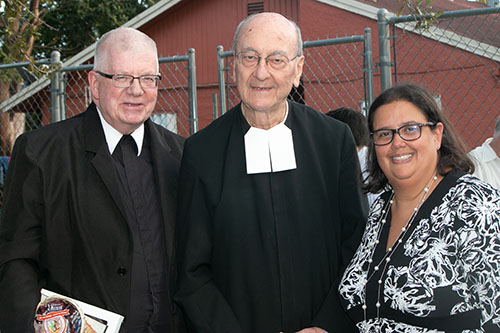 HOMESTEAD | Brothers of the Christian Schools — Lasallians — from the districts of Antilles-Southern Mexico and Eastern North America were on hand at the La Salle Educational Center in Homestead Feb. 4, 2020, for a covenant ceremony.

The covenant is a pledge to continue to instill Lasallian values in the education of the children from the agricultural camp in Homestead who attend the center after school, during summer vacations and holidays.