An app to help you 'fall in love with the Mass' 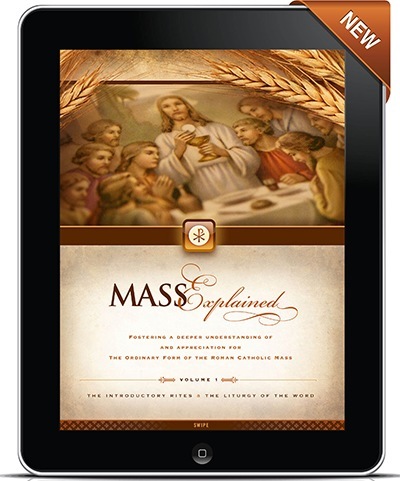 The "Mass Explained" app is available on the Apple App Store for $ 24.99 per download.

MIAMI | Want to learn more about the Mass? As the ad says, there's an "app" for that. And what an app!

Called "Mass Explained," it was created by a local Catholic, Dan Gonzalez, who made it completely interactive, with pictures, sounds and links to the Catholic Catechism, Church documents and much more.

Want to hear the Jewish blessing that precedes the breaking of bread, a blessing which finds echoes in the first prayer said by the priest during the Liturgy of the Eucharist? Touch the link on the app. Or spin a 3-dimensional image of a Sixth Century Byzantine cross. Or listen to the Kyrie (Lord have mercy) as set to music by Bach and Haydn. Or zoom to explore a detail in Caravaggio's The Supper at Emmaus.

At the end of last year, Mass Explained became the first app to receive an imprimatur — seal that it is free from doctrinal error — from Archbishop Thomas Wenski, as well as an okay from the U.S. bishops' Committee on Divine Worship.

It is now selling on the App Store for download to any iPad running IOS v6 or higher. 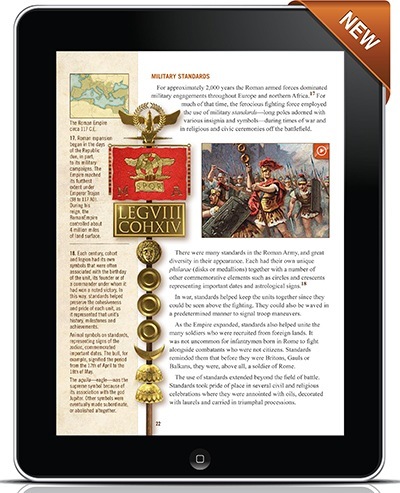 Dan Gonzalez originally envisioned a 23-chapter book, with volume 1 - on the first part of the Mass, the Liturgy of the Word - taking up 400 pages. When the iPad came along, he was able to bring that content alive by adding videos, music and links to Church documents.

Gonzalez, a parishioner at Our Lady of the Lakes in Miami Lakes and a graphic artist by training, has devoted the past 20 years of his life to this "deeply personal" project, which grew out of his own ignorance and quest for answers about the Mass.

It was Gonzalez's own experience in college that triggered his quest for answers. A Miami native who had never seen snow, he found himself completing his bachelor's degree in graphic design at the Rhode Island School of Design, after graduating from the New World School of the Arts.

Immersed in snow and culture shock, he became friends with a fellow student who was not Catholic. Gonzalez was a cradle Catholic who had attended public schools and received religious education at his parish —but not much more.

"I had never been involved with my faith at all. I went to church because my mother wanted me to," he recalled.

His friend, on the other hand, knew everything about the Bible. He could quote chapter and verse and "what he was saying was very interesting to me." 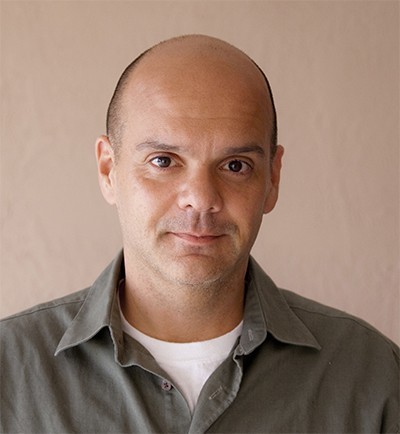 Dan Gonzalez, who attends Our Lady of the Lakes Church in Miami Lakes, spent the past 20 years researching and designing the Mass Explained app, a quest that came out of his own ignorance of the deep meaning and significance of the "source and summit" of Catholic life.

Gonzalez began attending a non-denominational Bible study, then Sunday services, with his friend. He recalls that the preaching was great. For three months, he stopped going to Mass.

But inside, he felt something was missing. One night, he had a dream.

"I've never had a dream like this before or after. I'm not crazy," Gonzalez says. "The dream said, 'The reason you're not comfortable is because I'm not there in the flesh.'"

Spooked, he shared his experience with a Franciscan priest at nearby Brown University — where he used to attend Mass. The priest told him about the real presence of Jesus in the Eucharist.

"We really believe this?" Gonzalez asked him. "I'd never heard that before. At that point, I said I need to learn as much as I can about this Mass."

He started in 1993, consulting priests and religious, reading books by liturgists and theologians. He learned that "there is a historical meaning for every prayer, every gesture, everything that we do at Mass. Understanding that makes the Mass come alive."

The research has taken up most of his spare time — and money — for the past two decades. "At times, things would come together pretty quickly, at other times it would chug along at a snail's pace," he said. 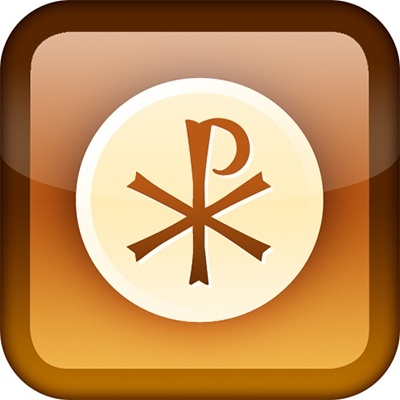 Icon for the Mass Explained app which is available on Apple's App Store.

He originally envisioned a 23-chapter book, with volume 1 — on the first part of the Mass, the Liturgy of the Word — taking up 400 pages.

"I took the Mass itself and divided it up and that gave me my chapter headings," he explained. But self-publishing a tome that big proved "outrageously expensive."

When the iPad came along, he thought, "This is the perfect way that I can re-purpose the content of the book," not to mention add videos and music and other links. He drew inspiration from the History Channel and DK Books, a British publisher known for its "very visual" educational books.

"I can write two pages about what Gregorian chant sounds like or you can click a button and hear it for yourself," Gonzalez explained. "I tried to make it as visually compelling as possible."

He also had an audience in mind: People like him.

"There's books on the Mass that are better than this but it's just great texts. What young adult would want to read that?" he said. "I want high schoolers and young adults to fall in love with the Mass."

In fact, the Mass Explained app is being sold individually on the App Store for $24.99 and through Apple in Education at a bulk price of $11-$12 per student.

"My main thrust is education and having it in the parochial schools," said Gonzalez, who is now married and the father of a 5-year-old and a 4-year-old.

"This new app on the liturgy will be very helpful to both those not only in high school but also those involved in adult religious formation," said Msgr. Terence Hogan, director of the archdiocesan Office of Worship.

He spent three months vetting the app for doctrinal accuracy at Archbishop Wenski's request. "It is well researched and presents the history and theology of the holy Mass in a very informative way, using the latest in technology which will be appealing to all ages," Msgr. Hogan said.

Eventually, Gonzalez hopes to create an Android version, but 3-D images are not possible yet on that platform. And if volume 1 sells, he hopes to complete volume 2: the Liturgy of the Eucharist.

"This project is the fire that gets me out of bed each morning and gives purpose," he wrote in an email a while back. "I really hope, being that it is on an iPad, that it will strike a chord with a younger audience — maybe some who have strayed away from the Church or see little relevance in the Mass."

Joanne Lopez - 01/21/2014 12:56 AM
This is wonderful! I, too, began to look at what I was doing in Mass and why about 18 years ago when questioned by Protestant friends. I slowly, through reading the missal very thoroughly, and reading the Catechism while at the same time really paying attention during Mass, fell literally in love with the Eucharist and with the Church. I realized so much about my Catholic faith, mostly that the Mass really is the source and summit of our lives, if one is truly trying to live a faithful life. I believe the Catholic youth of today need all the help they can get because they must develop a much stronger faith than that of their parents' (my) generation, something which Pope Benedict said. Through an understanding of Who the Church really is and Who the Mass is all about are the only way this is possible. Books such as YOUCAT and MagnifiKids, and this marvelous App can help make this a reality. Bravo!!!